Daniel found his roots in balloon twisting way back in 2009. During his first month of college he met a balloon artist that had recently started a company called Funbelievable Balloons. Four years (and lots of practice) later, he was the higher earner on the team of balloon twisters and took over as the general manager shortly after graduating college.

Over the next three years he ran Funbelievable, founded a balloon decoration business called Bloomington Balloon Arches, and acquired his Masters in Business Administration at Illinois State University. At the same time, he practiced face painting and began working for a local face painting business called the Zoo Crew. After graduating with his masters, he was ready to apply all of these arts together to create his dream company, Simply Smiles. 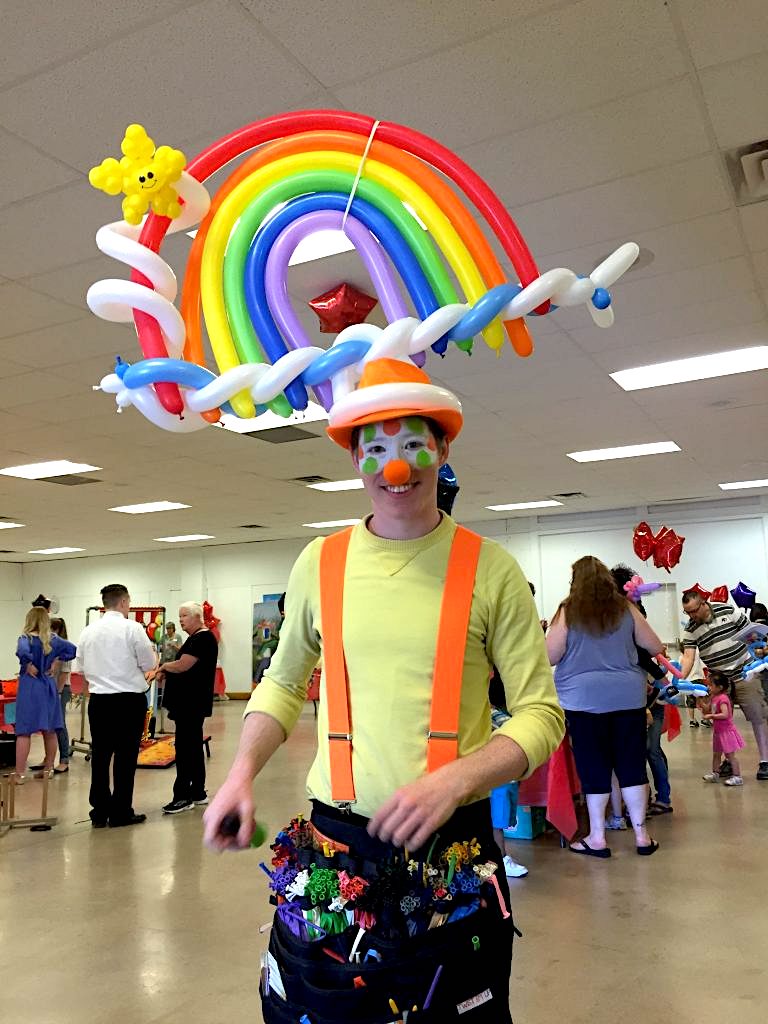 We'd Love to work together!

Contact us today to experience Denver's Best Children's Entertainers at your next party or event!